AUSTIN, Texas — The ATX Open has announced former US Open champion Sloane Stephens will play the Hologic WTA Tour 250 tournament that will be held Feb. 27-March 5 at Westwood Country Club.

Sloane Stephens joins fellow American Danielle Collins in committing to the inaugural ATX Open, which has added seats to its planned stadium in response to robust ticket sales in recent weeks.

“It is fantastic that Sloane will join Danielle to play the first ATX Open,” said Christo Van Rensburg, DropShot Series Tournament Director. “We anticipated American players would welcome the opportunity to play on home soil, and these early commitments certainly validate that. We look forward to welcoming them to Austin in February and, based on these strong early ticket sales, we anticipate great crowds to greet them here.”

Stephens counts the 2017 US Open among her seven career titles. She is also a three-time runner-up, including in 2018 at both the French Open and WTA Finals. That season, she reached a career high of No. 3 in the WTA Rankings, and has finished nine of the past 10 seasons ranked inside the Top 40. The Florida native is active off the court with her Sloane Stephens Foundation which aims to improve opportunities for underserved youth through education, fitness and sport.

“I am excited to be part of the inaugural ATX Open in Austin that will start the 2023 WTA season in the United States,” Stephens said. “It is always great to participate in new tournaments that have big visions, and adding an event like this to our calendar in the year the WTA celebrates its 50th anniversary is great for the Tour. For me personally, Austin is a great city, and playing on home soil is always special. I am looking forward to being part of this tournament.”

Collins, who committed to play the tournament during the ATX Open launch event in April, was the finalist at the 2022 Australian Open. After breaking into the Top 10 over the summer, the Florida native finished the season with her best year-end ranking of No. 14. Collins has won a pair of WTA titles after a collegiate career at the University of Virginia that included two NCAA singles championships. Away from tennis, Collins supports several animal charities as well as the Save the Children Fund.

The ATX Open, with a 32-player singles draw as well as a 16-team doubles field, is one of only four standalone WTA tournaments scheduled to take place in the United States during the 2023 season. The full player fields will be announced in early February following the Australian Open.

In October, the ATX Open shared a rendering for stadium court that will be built at Westwood Country Club. In response to high demand for tickets since they went on sale in September, organizers are adding 200 seats to bring the venue’s capacity to 1,700. The additional seats are on sale now.

The 2023 ATX Open will feature two daily sessions – one during the day and one in the evening – Monday, February 27 through Saturday, March 4. The tournament concludes with the singles and doubles finals on Sunday, March 5. 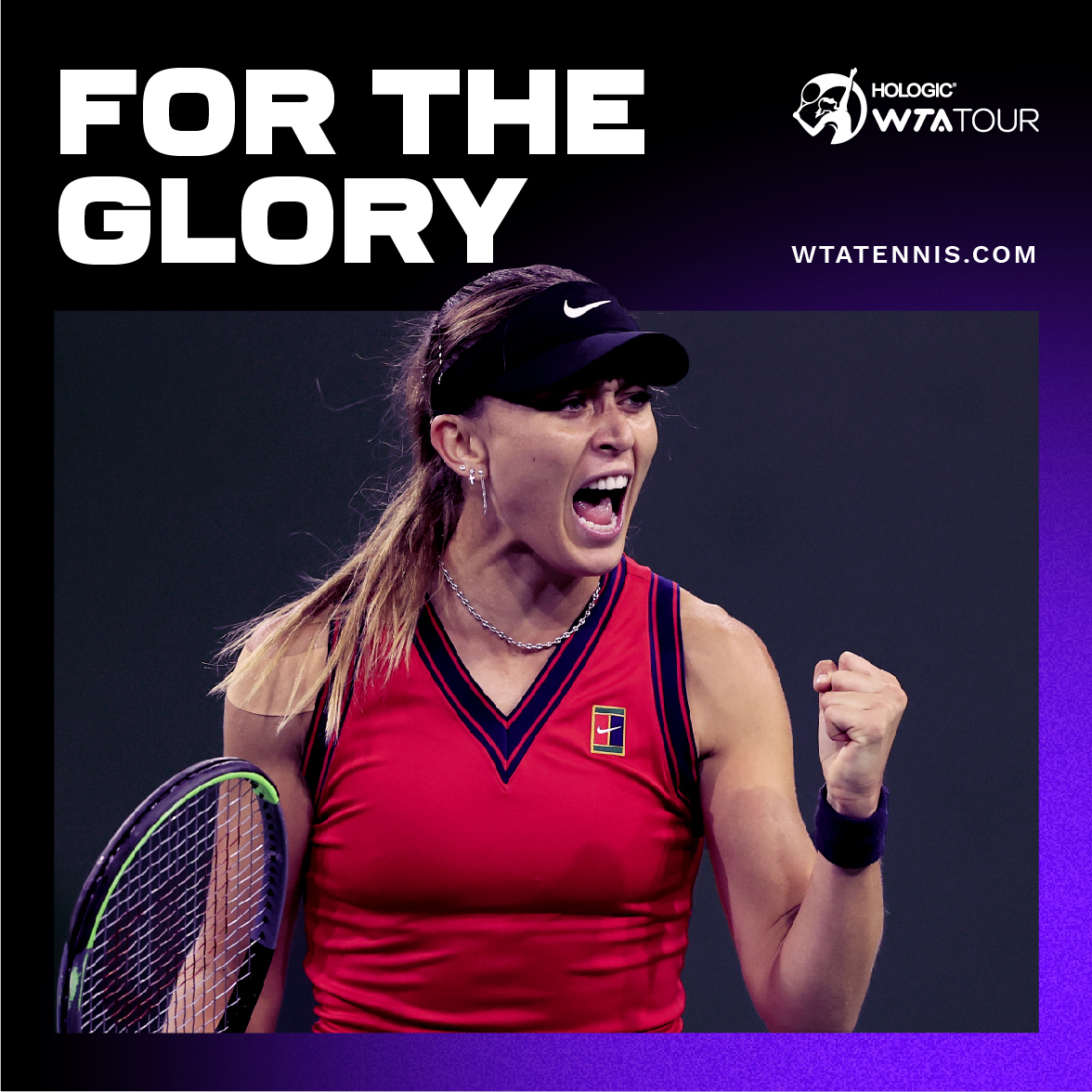